ABS material is a ternary copolymer composed of Acrylonitrile , Butadiene and Styrene copolymer , abbreviated as ABS . It is a mature and widely used engineering plastic. It has the characteristics of rigidity, hardness and toughness. The reason why ABS was chosen as the material for table tennis is that acrylonitrile can impart stability, heat resistance, rigidity and hardness to table tennis; butadiene can improve the toughness, impact and cold resistance of table tennis; Make table tennis have good processing performance. In the production process, adjust the ratio according to needs, and on the basis of ABS , according to the characteristics of table tennis, add other accessories, and finally make ABS table tennis.

Compared with the previous celluloid and acetate ball, the ABS ball has the following advantages:

The shrinkage rate of ABS is 0.4%~0.9% , and the deformation is smaller, which makes the roundness of table tennis better, and the performance consistency is better. Table tennis can still maintain better under the condition of big force or high speed hitting. Stability.

Starting from the original film, making celluloid, cellulose acetate ball, over a substrate selected from – sections – an amount of sheet -Storage – flaking – gumball – plastic edge – expanding ball – trimming -polishing – Cooked balls and other procedures, while It is necessary to measure various indexes such as weight, diameter, hardness, eccentricity and bounce, and the production cycle lasts for about half a year.

The difference in the ABS ball production process is that it uses the “hot runner technology”, that is, under high temperature conditions, the raw material is directly formed into a hemisphere, and then the two hemispherical spherical shells after molding are combined and molded, and the precision of the mold Control can greatly improve the roundness of table tennis. The double-happiness of Samsung’s ” Saiding ” ABS table tennis roundness can be controlled within 0.08MM, so that table tennis can maintain a more stable flight path during flight. In addition, the technology is a production process through a series of dedicated automation equipment, which is more efficient.

More resistant to fight and not expensive

Acetate fiber is the material imported by Double Happiness from Eastman Company of the United States, so the high cost of the product also causes the price of the game to far exceed the celluloid.

The top of the race uses the preferred ABS material as the general-purpose ABS material. As long as the material is properly formulated, it can be used as the best raw material for table tennis. Therefore, the raw materials of the top ball can be produced in China, and the high efficiency brought by the hot runner process (the game is nearly doubled), the price of the top ball falls back to the reasonable price that table tennis is easy to promote. The market recommended retail price of the top Samsung ball is only 3.2 yuan per price, and the price reduction is over 50% .

If the top ball is accidentally hit by a sharp pointed corner, it will not “explode” and there will be a slight trace of the collision. 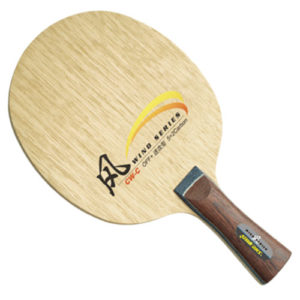 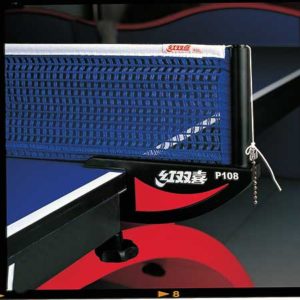 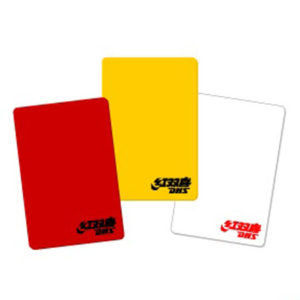 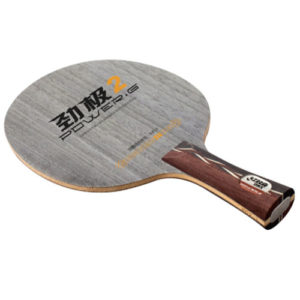 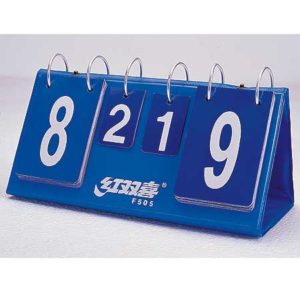 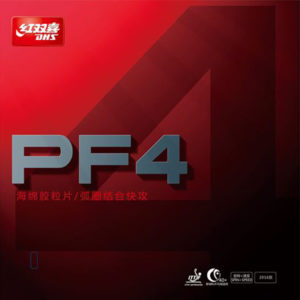