Clipper Wood was launched in 1981 and was a table tennis blade that revolutionised the sport. Clipper Wood was not only STIGA’s first 7-ply blade, but also one of the world’s first 7-ply blades. It was unique in its wood structure and also the first blade with coloured veneer. Clipper Wood has helped players to win Gold in the Olympic Games, the World and European Championships as well as the World Cup, and it has also been used extensively by Liu Guoliang throughout his career. It is still one of our best-selling blades and has sold more than 2 million units. To mark its 40th anniversary, we’re launching a special edition of this blade in the Clipper series: Clipper 40, a tribute to the timeless 7-ply blade with the unbeatable STIGA feeling. An offensive blade with a well-balanced combination of speed, power and feeling. Ideal for the aspiring champion! 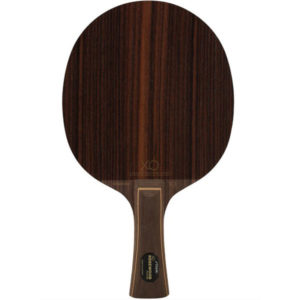 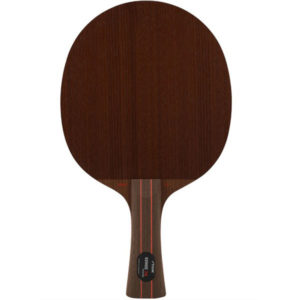 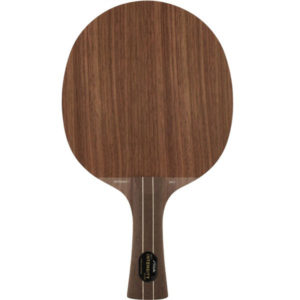 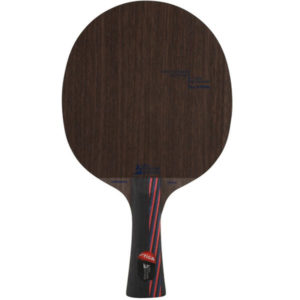 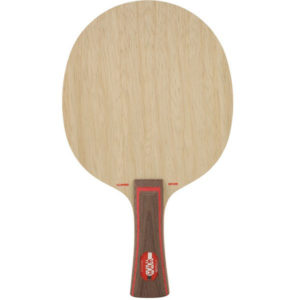 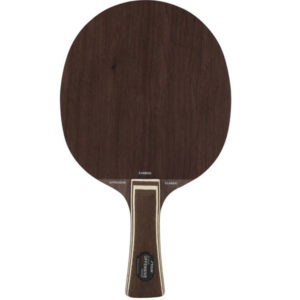 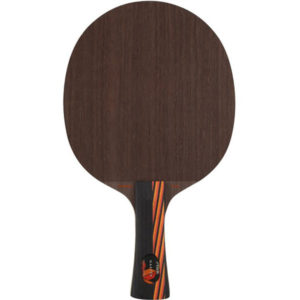 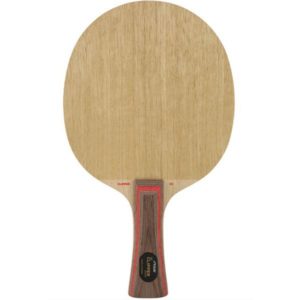