Aggressive gear that brings out power and power
By using high-resilience and high-repulsion carbon with Dynashell Design ®, the power of the player is amplified and the racket has the power to punch the opponent.
The first outer carbon racket from the VICTAS brand.
The outer carbon racket is often thought to be stiff, but this “ZX-GEAR OUT” is so elastic that it holds well and is a high-performance racket.
Recommended for players with strong repulsion and emphasis on power.

Equipment that expands your playing range”
The reason why I tried ZX-GEAR OUT is that after finishing the All Japan Championship this year (2020), I think it is better to change from a feeling of grasping to a shot feeling that is a little away from the ball, I decided to use the outer racket ZX-GEAR OUT I tried it.
As for the feeling of use, the feeling of hitting was very good even if the ball was released quickly, and in my sense, it was a feeling that “I didn’t grab too much” and it was left in my hand.
The techniques that have become particularly easy to do are playing at the counter and in the front.
At the same timing as my intention, I realized again the goodness of the outer racket with the feeling that the ball that came suddenly lifts the racket a little if I lift it up.
ZX-GEAR OUT is a tool that expands your play.
(As of June 2020) 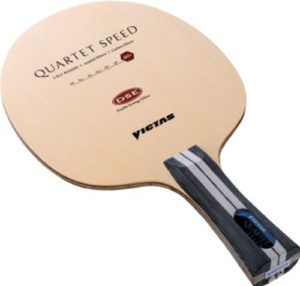 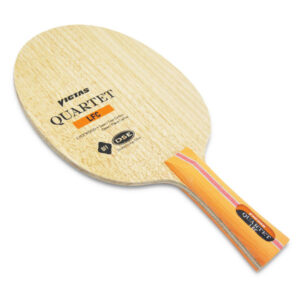 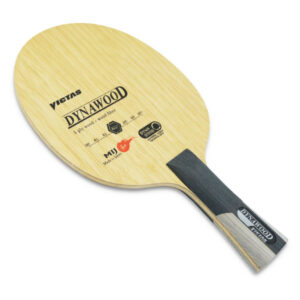 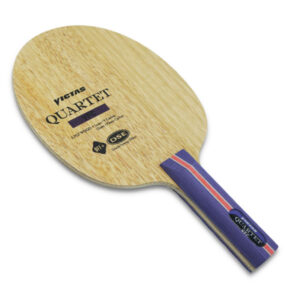 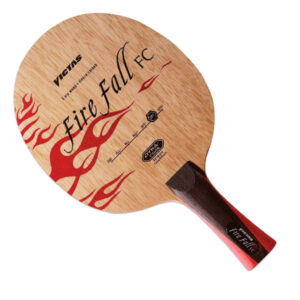 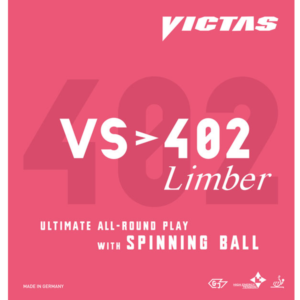 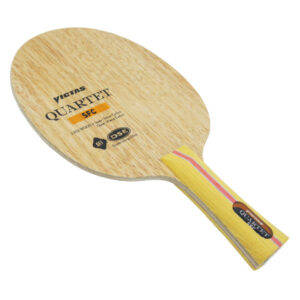