DYNAMIC FRICTION AGAINST SLIPPERINESS UNPRECEDENTED CONTROL AND EXTREME ANGLE SHOTS Dynamic Friction Technology is developed for the Plastic ball. Plastic ball will replace the Celluloid ball from 2014 in official games. Performance parameters of the Plastic vary from the Celluloid, which mostly impacts on the professional players.

Dynamic Friction of the table tennis is different from the normal friction because the rubber in the fast movement should make the proper friction against the also fast moving balls, without the decline of repulsive power. Dynamic Friction rubber grabs the slippery Plastic balls far more firm and solid at the contact. Control of your ball with Dynamic Friction is simply beyond your expectation. And as a consequence, it increases the spin rotation dramatically – at the same speed. Thanks to the higher friction you can also catch the ball at the extreme angle, which is truly a professional advantage. Get ready and Win with us !

THIS IS A REVOLUTION! The color of CARBO SPONGE is exciting black. This isn’t just a color, but the symbol of advanced technology. CARBO SPONGE shows incomparable energy efficiency due to the insertion of carbon composite into the new structure of rubber sponge. The energy loss during the process of deformation and consequent restoration of sponge is less than that of any other sponge. This means that more energy is transferred to ball during impact. The result is higher power of ball. Slight reduction of weight is another advantage of the use of new material. There are two versions of CARBO SPONGE. Semi hard version is for VEGA PRO and VEGA ASIA. And, semi soft version is for VEGA EUROPE. 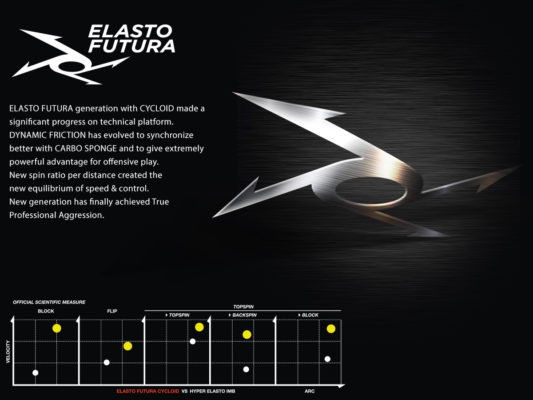 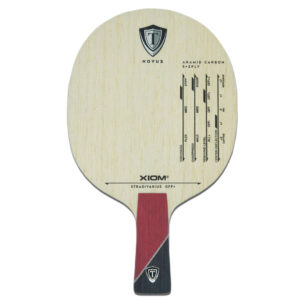 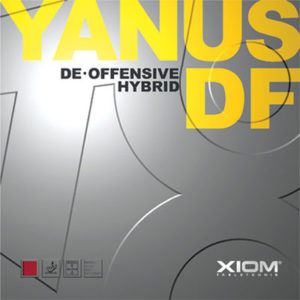 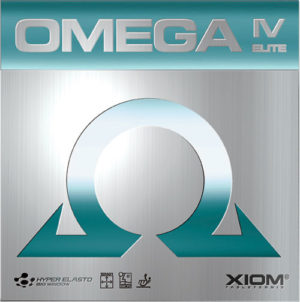 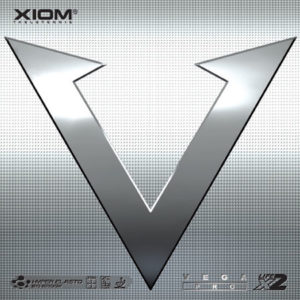 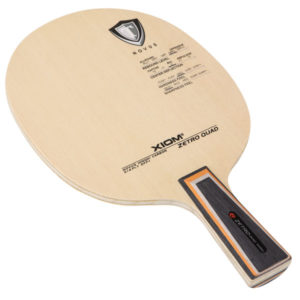 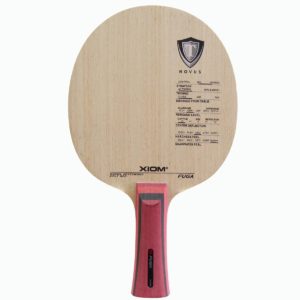 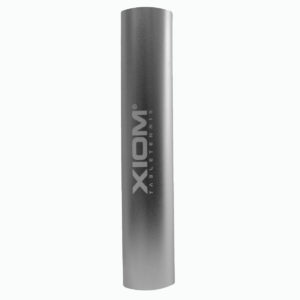 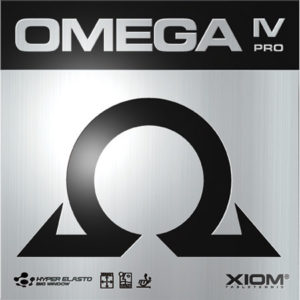